Manager Chris Coleman has been reflecting on the timing of the March international break and how it can be used to Sunderland’s advantage this season.

Following the two nil defeat to Preston North End last weekend before the break kicked in, Sunderland are now without a win in ten matches and have lost the last three on the spin, but we are only five points shy of the safety spots in the Championship.

Speaking to the Official Site as he sat down with the media this week, Coleman said his focus was on ‘re-thinking’ things ahead of two tough games against Derby County on Good Friday and Sheffield Wednesday on Easter Monday.

‘It`s a bit of time to re-think things. It takes a bit of pressure off everybody because we`ve not got a game coming round in three or five days – hopefully that`ll help us.’

Coleman went on to say that if anything it gives the players a breather and might help reintroduce a spring into the steps of the squad.

Importantly though it also gives him time to think and reflect on things without another fixture breathing down his neck.

‘It also gives me a chance to step back from it and ask if I can come up with something to change it enough, and go down a different path to get different results. In the second week of the international break, we`ll have to look at different formations and personnel to get away from the road we`re on at the minute.’

If Sunderland can return to action and hit the ground running there are enough games left to change our fate, but once football returns that will quickly run out. 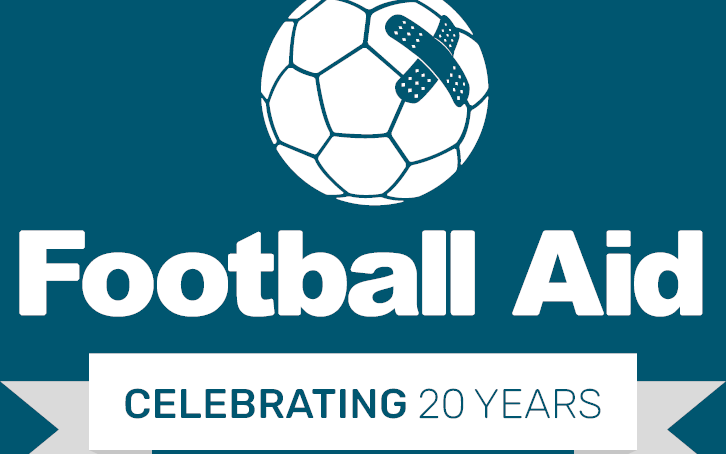